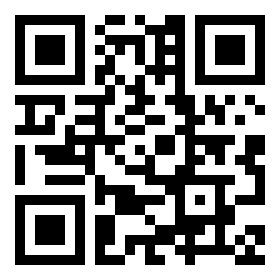 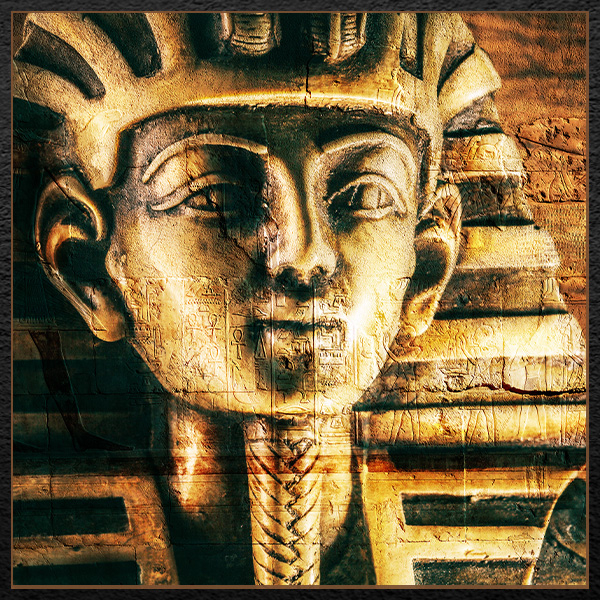 Singer/songwriter & S6 "The Voice Contestant" Cali Tucker does a rousing rendition of the song most famously recorded by Frank Sinatra, "New York, New York". The Promenade at The Linq. Las Vegas Strip. Recorded April 6, 2019. Links below.

https://www.calitucker.com/about
Born into Country Music Royalty, Cali Tucker makes her own mark as a one-of-a-kind vocalist. Growing up, Cali had big shoes to fill as her Mother (LaCosta Tucker) and Aunt (Tanya Tucker) both hit the country music scene in the early 1970’s, launching their careers into legendary status.
Being surrounded by a family of successful musicians, Cali knew at a young age that music would also be her destiny.
Growing up in Nashville, Tennessee, Cali was constantly involved in the performing arts, whether it be musical theater, talent shows, or even performing with her family. She had been a guest on Hee Haw, Jimmy Rogers Festival, and the Jerry Lewis Telethon. In 2000, at only 15 years old, Cali was crowned Miss Teen All American and proceeded to travel the country as their National Representative and as a Motivational Speaker. On her 18th birthday, Cali was invited by her Aunt Tanya to perform at the Grande Ole Opry.

https://en.wikipedia.org/wiki/Theme_from_New_York,_New_York
"Theme from New York, New York" (or "New York, New York") is the theme song from the Martin Scorsese film New York, New York (1977), composed by John Kander, with lyrics by Fred Ebb. It was written for and performed in the film by Liza Minnelli. It remains one of the best-known songs about New York City. In 2004 it finished #31 on AFI's 100 Years...100 Songs survey of top tunes in American Cinema.

History
In 1979, "Theme from New York, New York" was re-recorded by Frank Sinatra for his album Trilogy: Past Present Future (1980), and has since become closely associated with him. He occasionally performed it live with Minnelli as a duet. Sinatra recorded it a second time for his 1993 album Duets, with Tony Bennett.
Print
Open