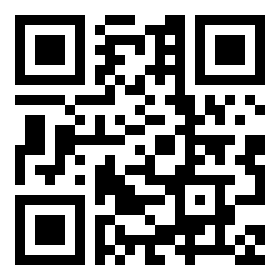 Other times I have used a simple STICK FIGURE human on skis, just to keep things simple. But it's a fun challenge for folks to try a more complex figure, and Squid anatomy actually allows greater Latitude than some critters.
Video On The Go VIDEO PAGE EMBED

Eventually I'll make drawings 1, 3, 5, and 7 available with a background and set up an exercise for people to try their skills at creating the Even-numbered Tweens. Might even do a model sheet of the Squid, to show details and give some sense of the range of motion. Some folks will likely think Mr. March is being Way too conservative about how much distortion is acceptable. Happens a lot.

Right now, I'm just setting up my Howtube documents, and there's a LOT to learn...

•  Here it might also be appropriate to apologize to viewers for the thoughtless NUDITY of the Squid... I just got so preoccupied with working out the movement, I never even thought about putting the squid in a Skiing Outfit. I grovel with shame that I have considered Neither Fashion Nor Safety. In the fullness of time, these deficiencies will surely be corrected.

I'll probably end up doing something hideously NON-p.c. and get in big trouble.