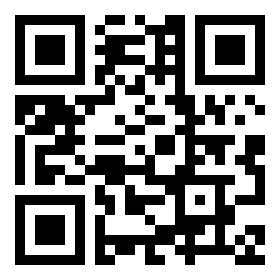 This sequence is a set of Key Poses without a Lot of detail, allowing for a Costume to be worked out later.
Video On The Go VIDEO PAGE EMBED

Every time I've been hired by a new studio, or started a production with characters I have not animated previously, I spend a few days just drawing each character from the studio's official model sheets. In addition to showing the STATIC proportions and structures, the model sheets are supposed to show the "anchor points" of the underlying facial structure, and the APPROVED range of facial expressions and distortions for emotional extremes.

Bad things can happen to a production when the model sheets don't really give enough information to ensure consistency among the animators, assistants, and clean-up artists.

Especially if you're dealing with a character that's treated as a reasonably correct approximation of an anatomically realistic or serious human body, it's easier to treat the un-clothed character to get the poses right, then go back and add the costume. In fact, some studios or productions tell the animators to leave the Costume details to be drawn by designated Clean-up Artists. This is because once the character is POSED, the costumes can MOSTLY be added by people who are NOT TRAINED in animation.

The animators can make notes and sketches to show secondary / follow-through animation for dangling purses, or necklaces, or skirts, long hair or suchlike details.

One of my samples is a realistic human doing an "Aggressive Walk" in 14 drawings. I started with a really sketchy batch of roughs, then cleaned those up to show a naked guy, with all the muscles, toes, fingers and well, the male bits. Artists often have to start with a nude character and then add the clothing so they get convincing "draped cloth" properly formed by the underlying structures. Same with Three

You can put unawares on your figures if you like. Might add significantly to your production time.