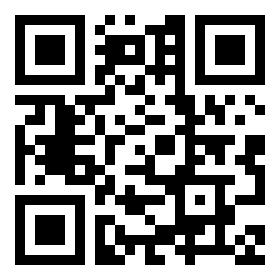 Smithie w a Lion's Head forges a blade, pounding it to desired shape on an Anvil, next to a glowing forge. Demonstration of Cyclic "Looping" action
Video On The Go VIDEO PAGE EMBED

Pounding with a Heavy Hammer

Emphasize the mass of the hammer by its bounce, rebound of the blade, and the body actions of the Smithie.

Through the passing decades, for many of my classes, I would 'splain principles of animation CONSTRUCTION, by doing live demonstrations from scratch, during the class. This usually included pointing out the tool choices and numerical value options, simultaneously with sketching Crude poses appropriate to the action being depicted –– running, walking, shoveling, hammering, chopping w an ax, swimming, flying, eating soup with a spoon, et CETERA... Sometimes my drawings done in a rush, were abominable. Sloppy. Amateurish.

Not wishing to leave students wondering if the rumors were true, that Mr. March after all had really been nothing but the Donut Boy at all those fancy pants Studios he lists on his résumé... I hadda do some occasional DECENT animation.

I could be fooling myself.