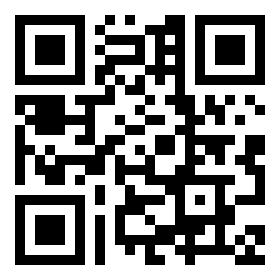 Starting from a Sun Dial sitting in a sun-drenched patch of grass, this is a slow glide through a vast set of Turning Gears, past a slow-swinging Pendulum, and out through the Crystal Clock Face.
Video On The Go VIDEO PAGE EMBED

Okay... So here it is expected that the designer of this sort of sequence will list some highly inna-leckshooal references to obscure but brilliant artists, to philosophical trends that –– unknown to most folks –– are even now smashing and re-shaping the foundations of our culture.

Really, I just like all the gears and mechanical stuff. Probably goes back to a Disney cartoon of the 1930s in which Goofy, Mickey and Donald Duck are cleaning the interior of a Tower Clock in some big city, and end up in a life-or-death struggle with the demonic thing. Or the Charlie Chaplin film “Modern Times,” in which his Little Tramp character goes nuts after tightening bolts on an endless conveyor belt of pointless machine components, and he gets swallowed and pulled through the turning giant geared Machinery of the factory. Miraculously, he survives and triumphs. Yay!

Clearly, there needs to be a story… but creating the set is a start, right?

Seriously, the sequence was just a fun solution to a challenge to create a clock face, when I was learning Lightwave -- After using Wavefront Kinemation for several years at Atari...  'Cause I really wanna do this stuff when I grow up.