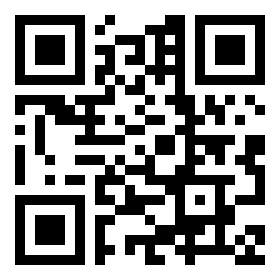 This was one of a series of sequences produced with Lightwave 3D, for a City of Norfolk Public Utilities training program, with overall production by Rick Voight. Several training videos were produced to help employees understand how to deploy special truck-mounted equipment at ground level to clear blockages 40 feet or deeper below street level.

The most common form of blockage results from congealed kitchen grease, poured down drains by residents. Turns out, kitchen cooking oils and grease cling to the surfaces of the underground pipes. Accumulated grease narrows the passage and captures twigs, debris, clothing, limbs, leaves, pebbles, and lots of nasty solids. Yuck. I have never poured grease down the drain since that!

Get printable, mobile, or PDF versions of the instructions featured in this video 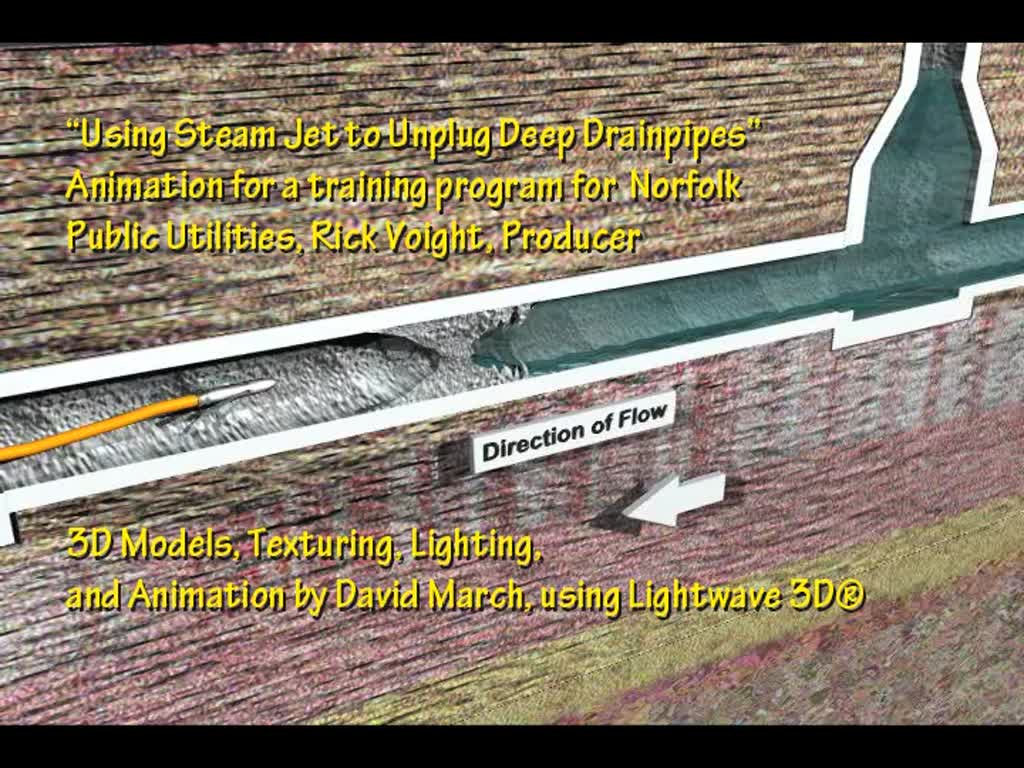 This Lightwave 3D sequence is one of a dozen I designed as part of an instructional video showing Norfolk Public Utilities workers how to deploy a Steam Hose and Nozzle to clear blockages in Storm Drains.

The Blockages result from congealed grease that people have poured down their sinks. The grease clings to the interior surfaces of the storm drain pipes, which can be placed at depths of 40 feet or more below ground level. Then the grease can capture objects that have been washed into the drains by rain water ==> grass, pebbles, twigs, toys, clothing, newspaper, et cetera. These gradually accumulate and constrict or even completely block the drain.

Scan Code to Load These Steps To Your Smart phone

Simply scan this QR Code with your smart phone
to take these instructions with you on the go. 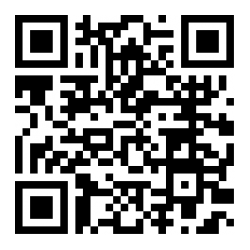